Kinsey’s growing business required a major warehouse expansion, and they believed Scenic Ridge was the perfect choice for the project. Scenic Ridge took the project from concept to completion. An aggressive schedule was necessary to put the building in use by April 2012, when new merchandise would begin arriving from overseas. Starting construction in October 2011, the project was finished within seven months, which was not only on time but also within budget. A large cistern was constructed as part of the foundation system to supply water for the sprinkler system. 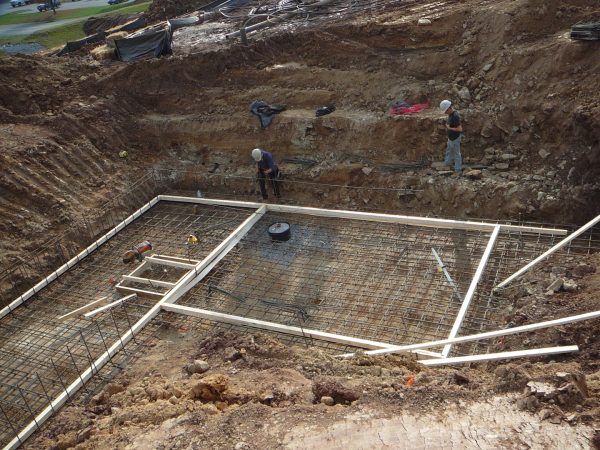 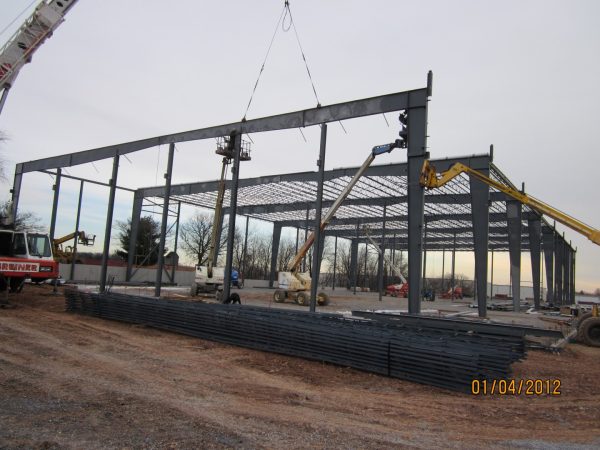 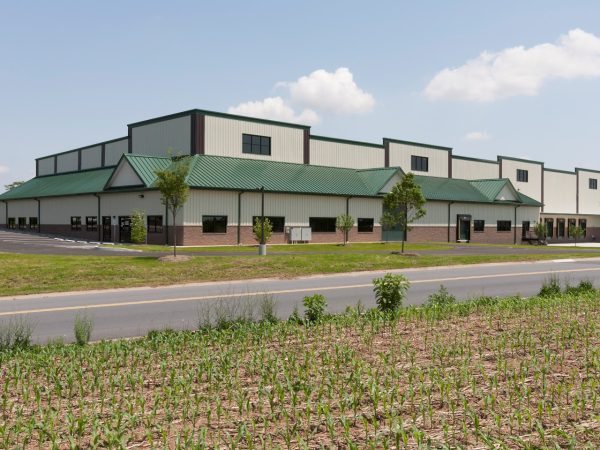 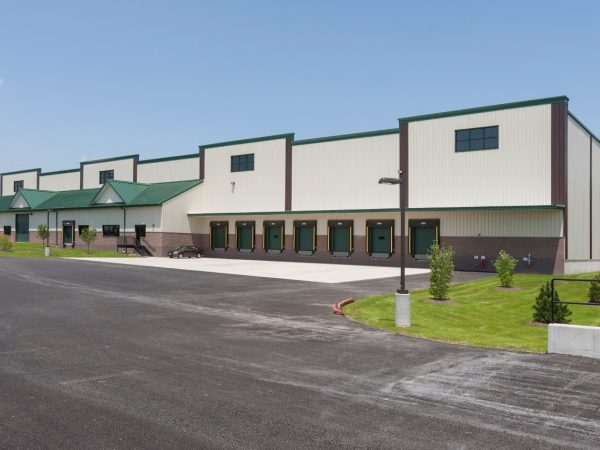 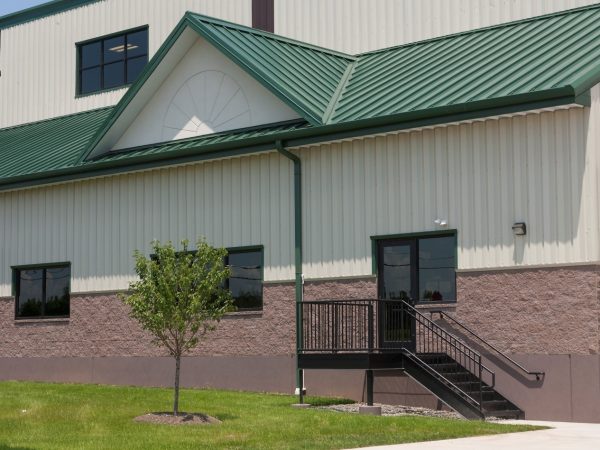 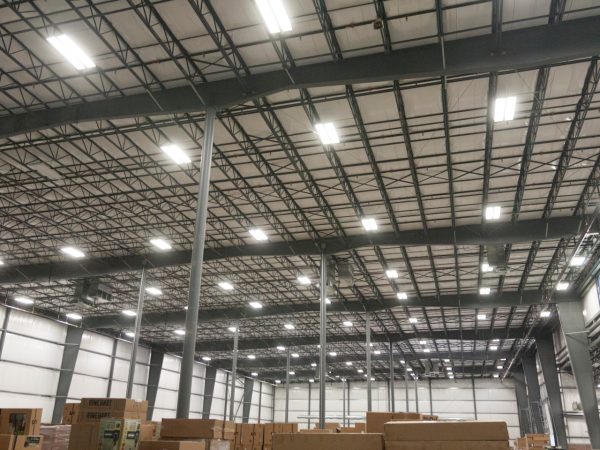 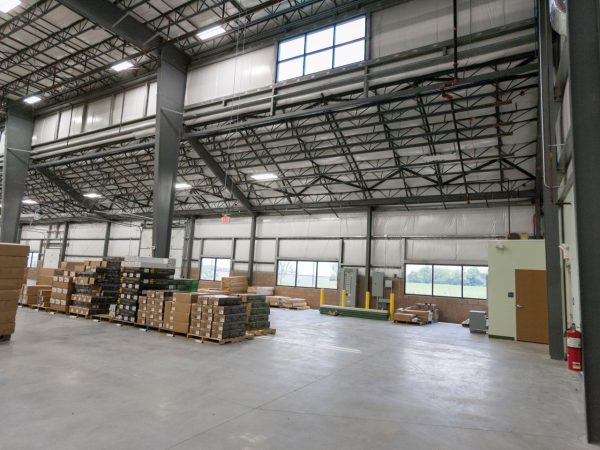 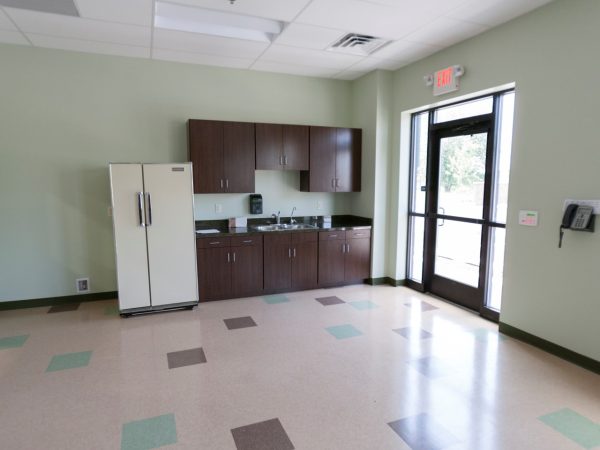