If you’ve been down Main Street in New Holland PA lately, you might have noticed a major construction project going on. JM Lapp’s new shop and office is located at 330 East Main St.

Matt Lapp purchased the property which was last used by Skip’s Cutting Mill. The buildings were left vacant for 10 years before Matt decided to invest in the historic property. It was originally built as a silk mill in the early 1900’s, and many New Holland residents worked there at one time.

Scenic Ridge helped Matt develop a plan to renovate what was usable, and demolish what was beyond repair. The seven acre lot will now include JM Lapp’s 20,000 square foot building, as well as a 28,000 square foot 2-story historic brick building which has lease space available. Parking for over 150 is available, with room to add another 32,000+ square feet of future building expansions.

Thanks to JM Lapp for the opportunity to work with you on this adventurous project! 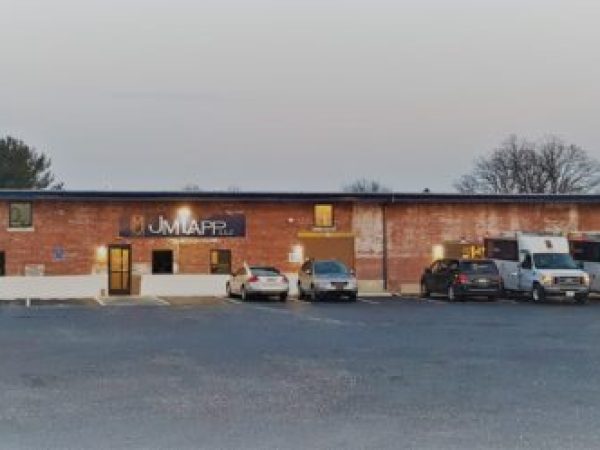 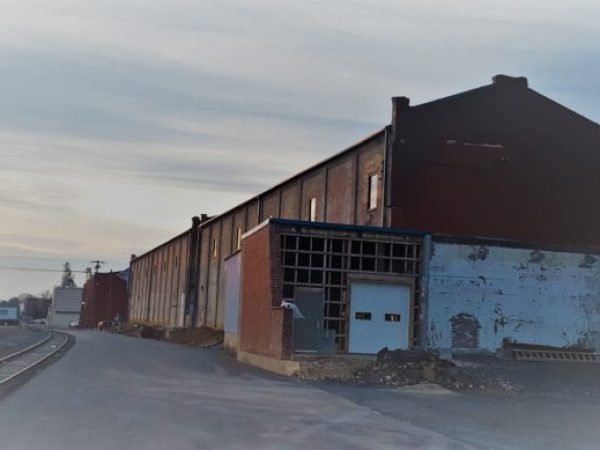 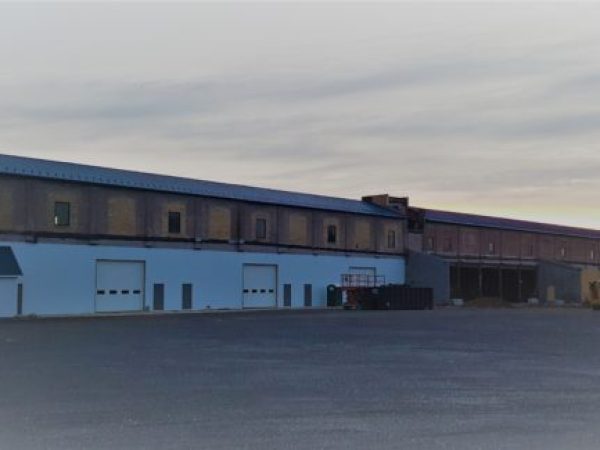 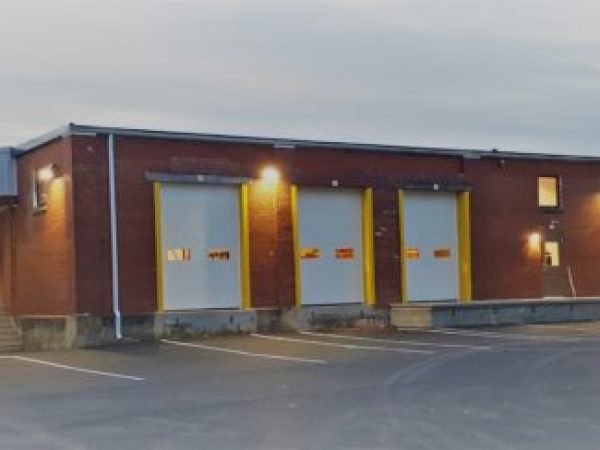