John F Martin’s original plant is in Stevens, PA.  With more customers asking for more of their delicious foods, JFM purchased the former Valley Forge Flag Company building in Womelsdorf, PA.  The building was not tall enough, so the roof was raised by 7′ in some areas and 17′ in others!  In July 2013, Scenic Ridge started renovations to convert the building into a 190,000 square foot pork and turkey bacon manufacturing plant.  JFM moved in and began making bacon in April 2014, less than 10 months later!  We converted another large dry-storage space into cold storage in 2016, and completed another major plant expansion in 2021.

Scenic Ridge installed truckloads of insulated metal panels, poured all the concrete floors and curbs, and fabricated and erected the structural steel.  This facility now has over 100,000 square feet of cold storage, many rooms dedicated to bacon processing, ten loading docks with vertical levelers, a two-story office space, mechanical/refrigeration rooms, and space for the maintenance team to work and store equipment and parts. 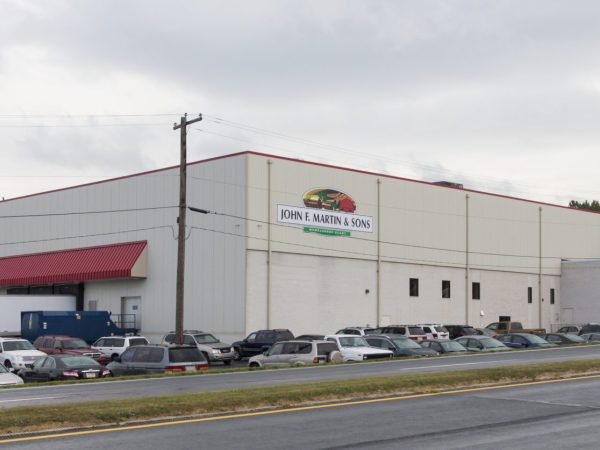 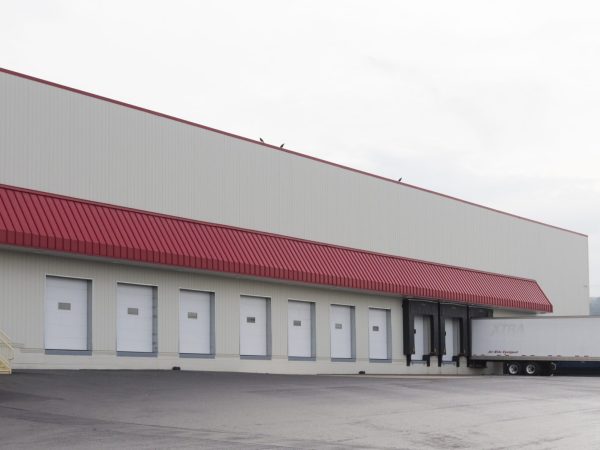 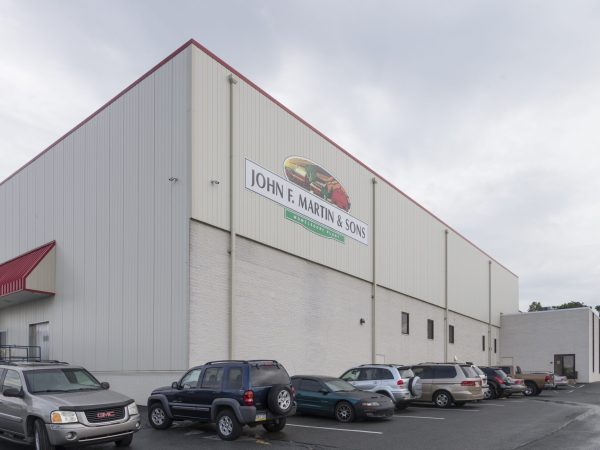 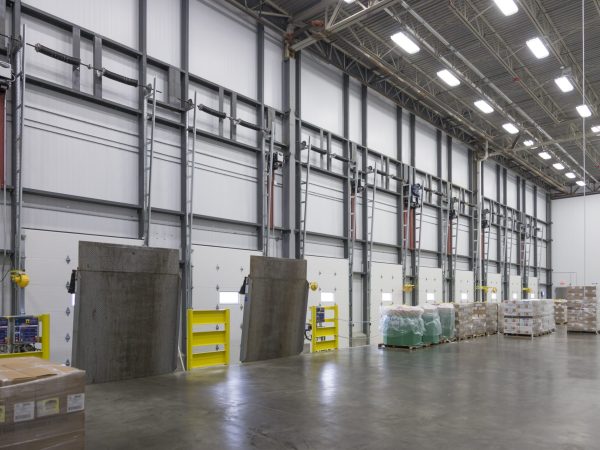 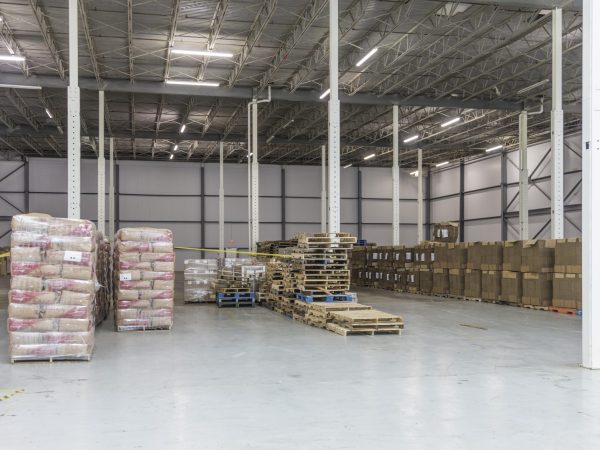 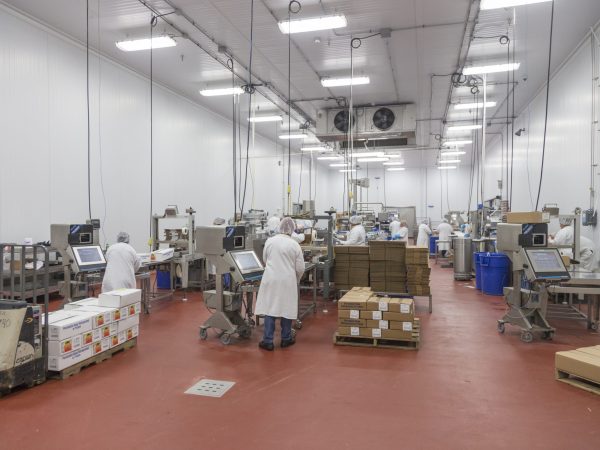 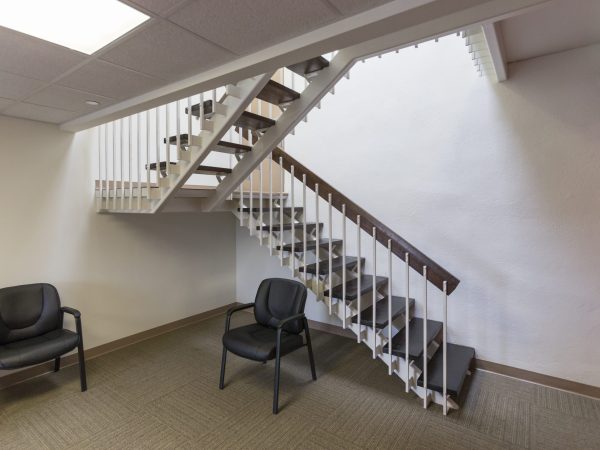